It's clean, it's twisty, it has one clever protagonist...this book has it all. Book Synopsis: THE FALSE PRINCE is the thrilling first book in a brand-new trilogy filled with danger and deceit and hidden identities that will have readers rushing breathlessly to the end. In a discontent kingdom, civil war is brewing. To unify the divided people, Conner, a nobleman of the court, devises a cunning plan to find an impersonator of the king’s long-lost son and install him as a puppet prince. Four orphans are recruited to compete for the role, including a defiant boy named Sage. Sage knows that Conner’s motives are more than questionable, yet his life balances on a sword’s point — he must be chosen to play the prince or he will certainly be killed. But Sage’s rivals have their own agendas as well. As Sage moves from a rundown orphanage to Conner’s sumptuous palace, layer upon layer of treachery and deceit unfold, until finally, a trut
Post a Comment
Read more 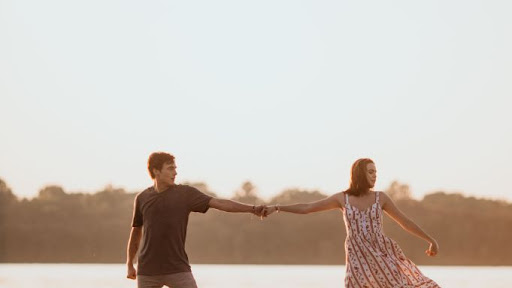 "A Week Away" Movie Review 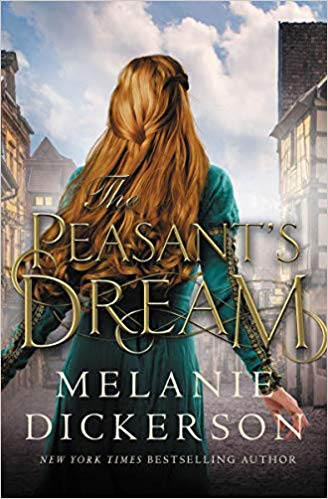 My Thoughts on "The Peasant's Dream" by Melanie Dickerson 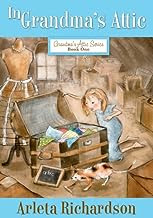 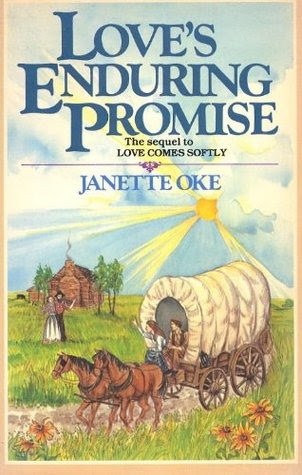 My Thoughts on "Love's Enduring Promise" By Janette Oke 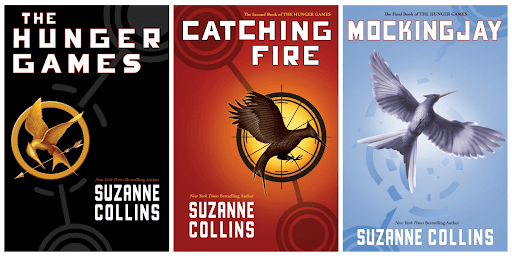 "The Hunger Games" From a Christian Perspective 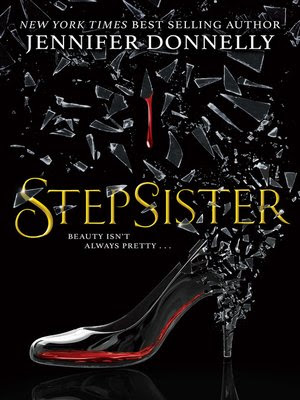 My Thoughts on "Stepsister" By Jennifer Donnelly (And Content Review) 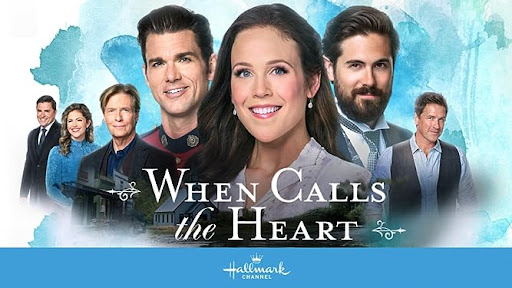 6 Things to Watch After "When Calls the Heart"